Hadiuzzaman Palak is an IT business entrepreneur in Bangladesh. He is the founder of Xotil.com & Monoputo. He joined as editor of the newly published online news portal Priyo Kagoj. Hadiuzzaman Palak was born in Jessore. After completing his studies at Manirampur Government High School and Cantonment College, Jessore, he studied Geology & Mining at the University of Rajshahi. 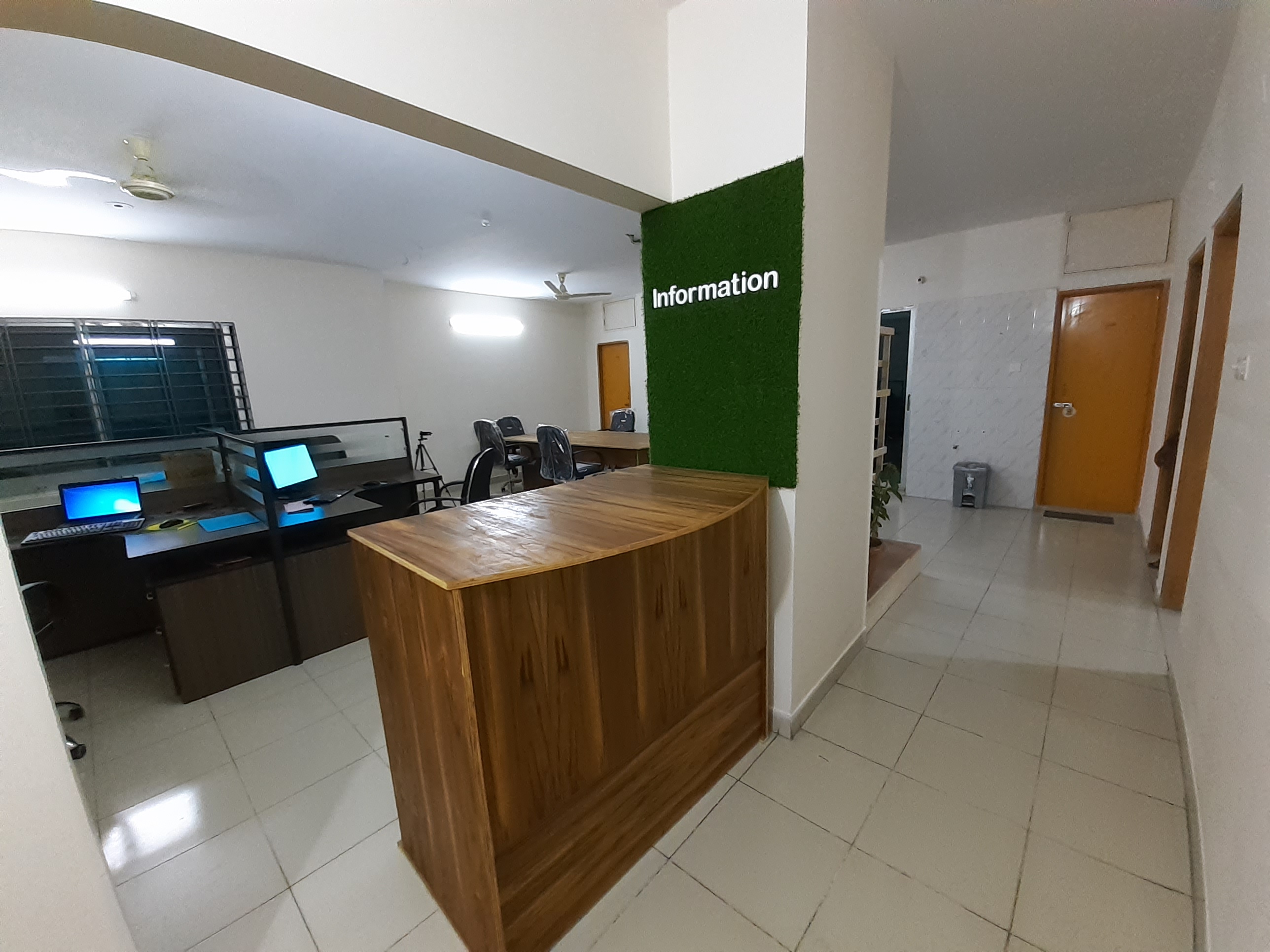 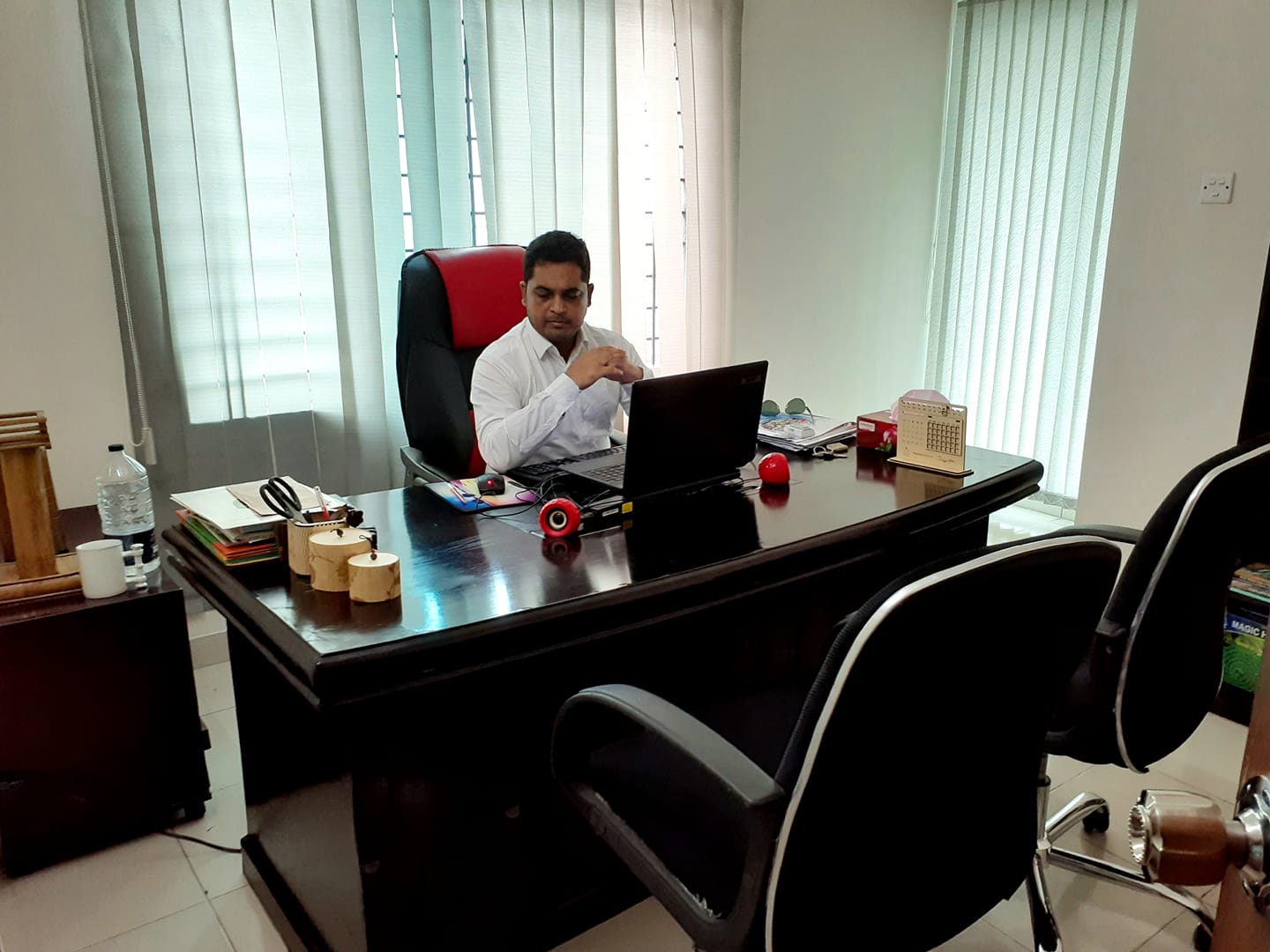 After completing his education, he joined several research firms including Research Evaluation Associates for Development (READ), Windmill, Charuneer, etc. He is also working as an invigilator of the British Council Bangladesh. In 2014, He founded Xotil.com is known as a reputed E-commerce site in Bangladesh. He is also known as a business consultant & digital content specialist in Bangladesh. He is also working with Investment opportunities and entrepreneurship development. He was awarded from the Islamic Foundation for reciting the Quran, Azan & Essay Contest in the years 1998, 1999 & 2000. He completed an introductory course on Bible from “SOON England” and placed 3rd in the world in 2001. He was also awarded by writing his excellent article on “Importance of Zatka reservation for developing Hilsa Fish Resources (ইলিশ সম্পদ উন্নয়নে জাটকা সংরক্ষণের গুরুত্ব)” from Bangladesh Fisheries Development Corporation under the Ministry of Fisheries and Livestock in 2008. His two articles on Agriculture were published on Jonovassho by Channel i (Vol 1 & 2) in 2007 & 2008. He was the keynote speaker of’ Corporate Carnival-2019 organized by the Business club, Noakhali Science and Technology University. He was awarded for an article published on the souvenir titled “আমরা করবো জয়” organized by CTTC, Dhaka Metropolitan Police (DMP). He is known as a popular Social Media activist and writer as well. He is an honorary member of Bangladesh Thalassaemia Samity Hospital (BTSH) since 2017. He is also working for Men's rights in Bangladesh. He is the convener of Dhaka District of the Government registered Organization named AID FOR MEN FOUNDATION"

He has an only son named Arish Arsham, who is 06 Years old. 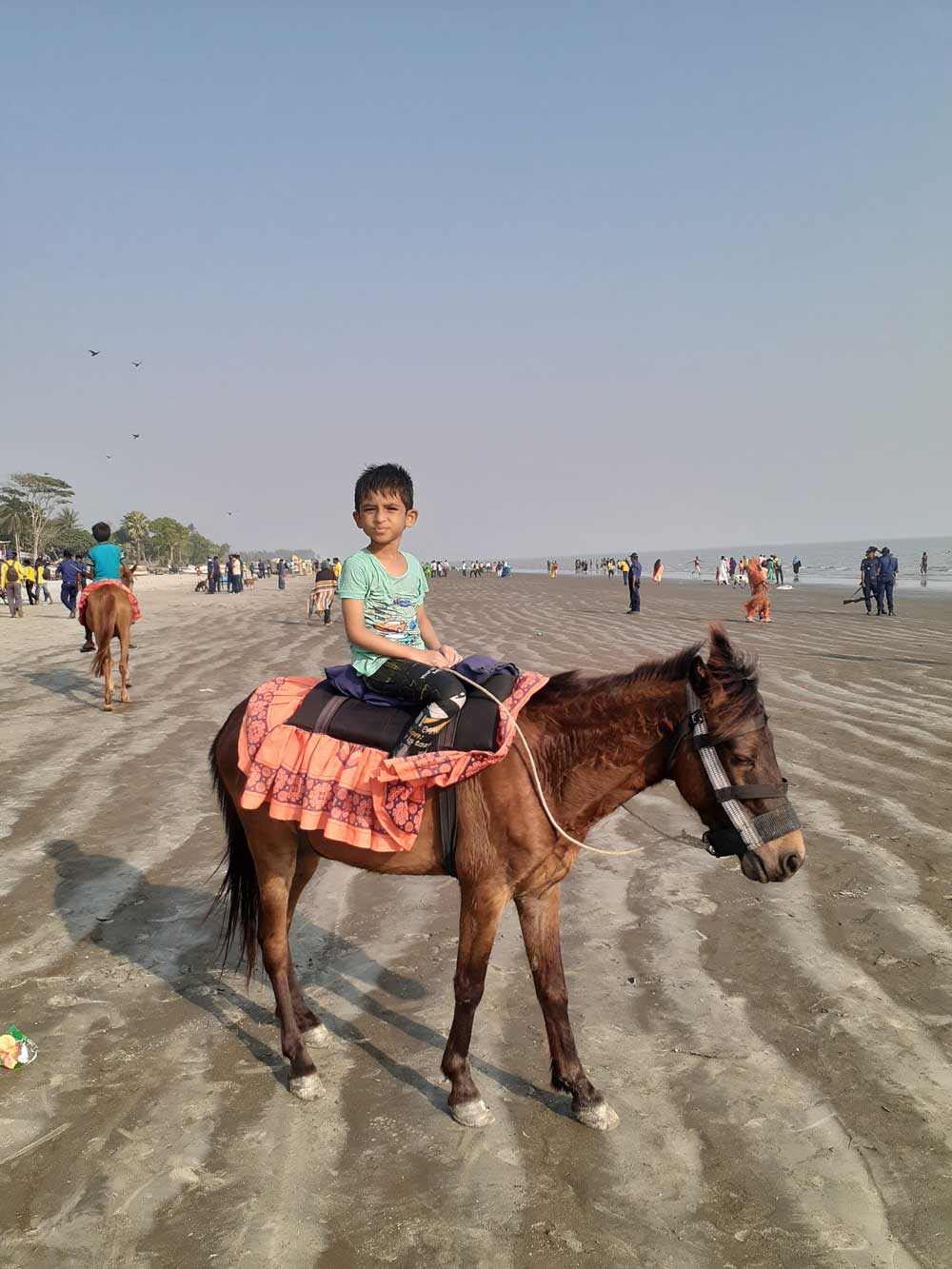 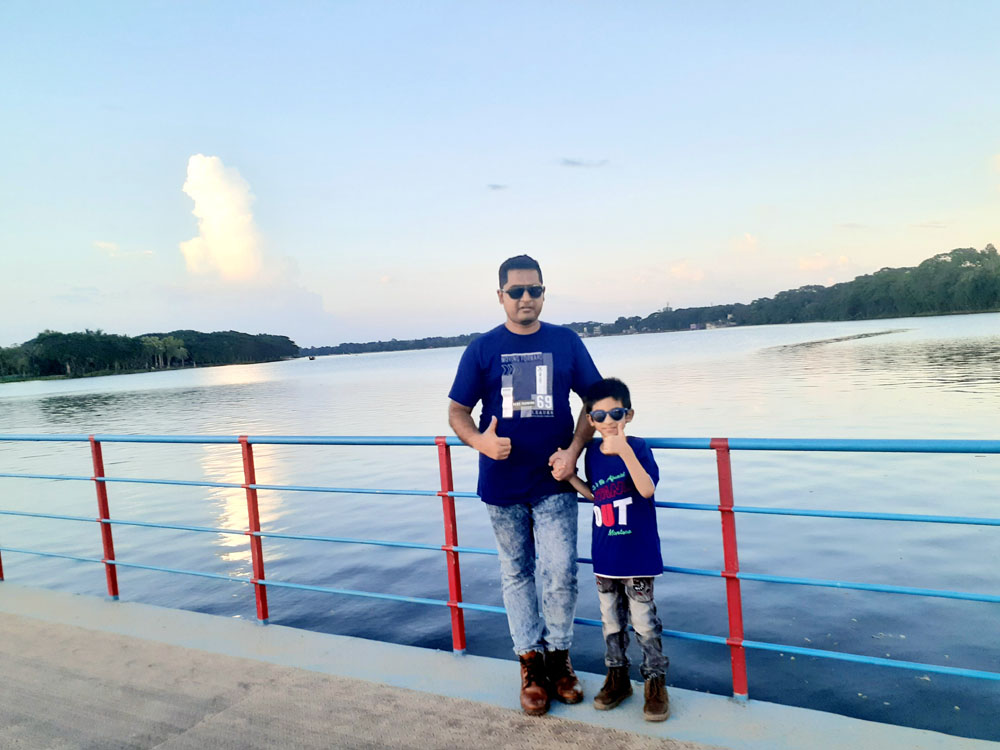 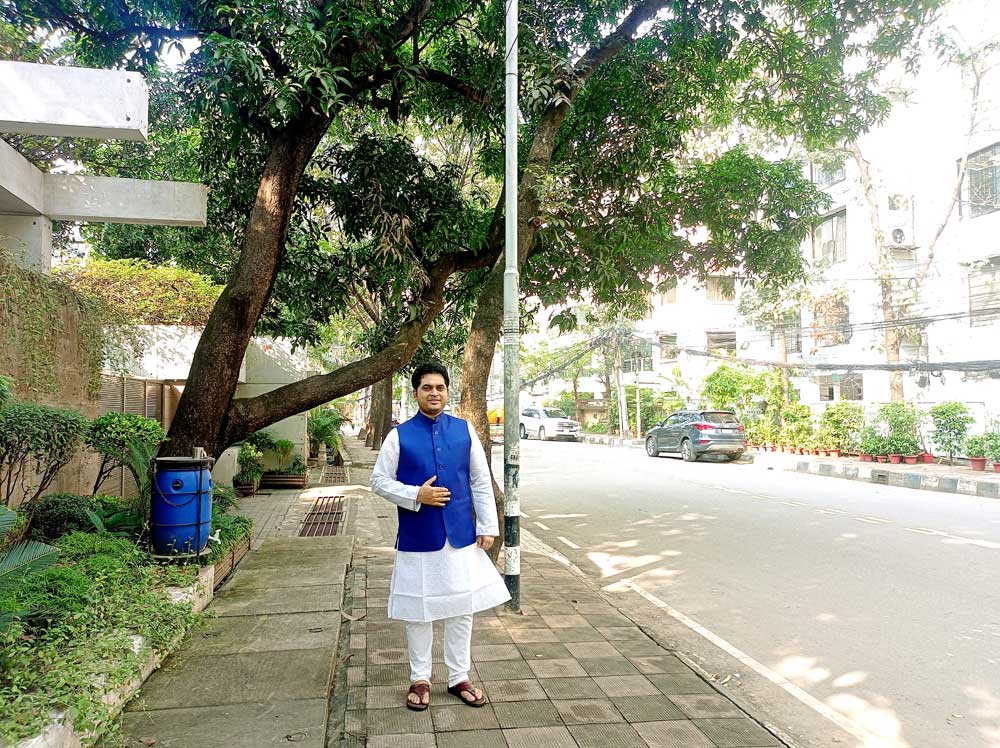 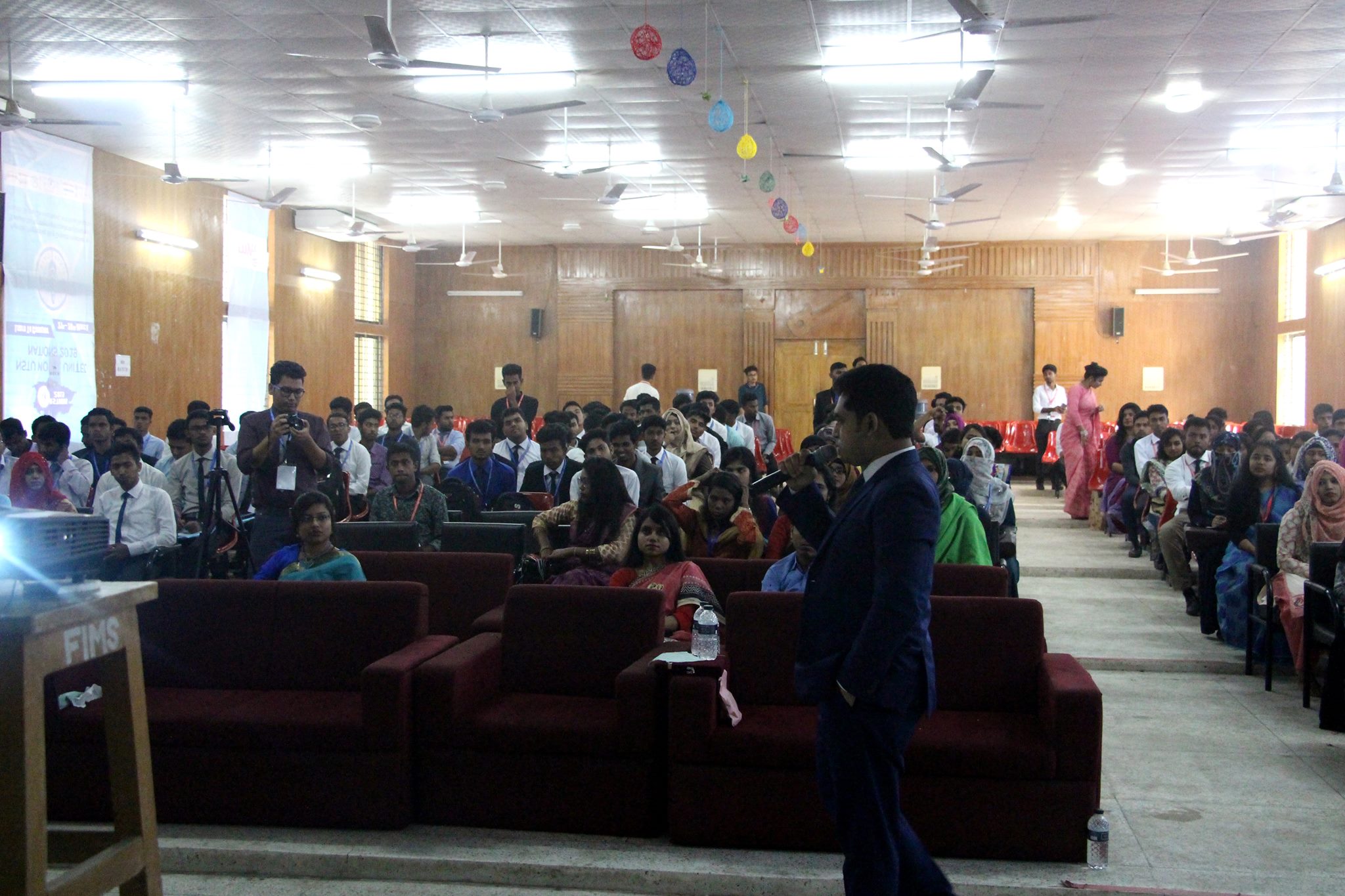 Excellent, professional service! Hadiuzzaman Palak is a great communicator, wonderful in combination with his superb skills, expertise and insights about online business, Website and Other Social Media Contents.  His knowledge of WordPress is very impressive and anyone creating a blog, facebook page management or online business would do well to use hpalak’s services. 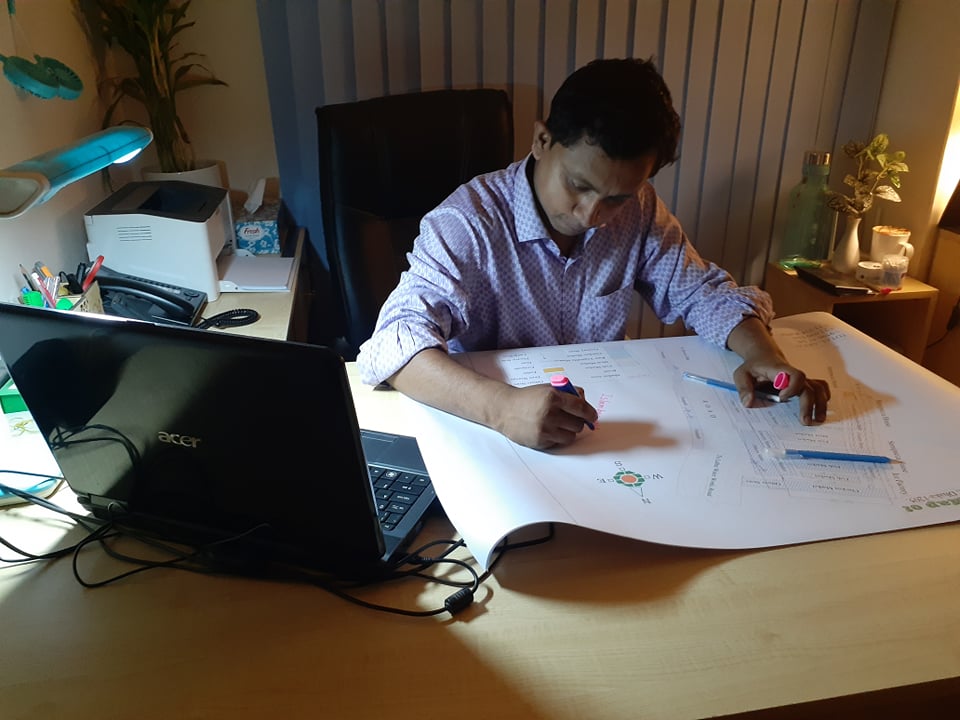 Let’s talk about your
career problems